Given that this blog is a new venture I thought it might be an idea to show some of the projects and schemes photographed last year in more depth.  (I’ll add other archive projects in between the new and/or current projects which will follow in due course.)

First off is the new Sidell Gibson Beaney building in the city centre which I covered in September shortly after it opened. The project was partly Heritage Lottery funded and was engineered by Campbell Reith

And this is the new rear structure in context:

Designed to replace and expand the existing (1897) Victorian structure, the new building retains much of the original but adds significant aspects to the rear of the site including a new entrance to the large library, new gallery space upstairs, cafe on the groundfloor, lift access etc.

This is a view of the library:

A couple of views of the main atrium staircase and ramp: 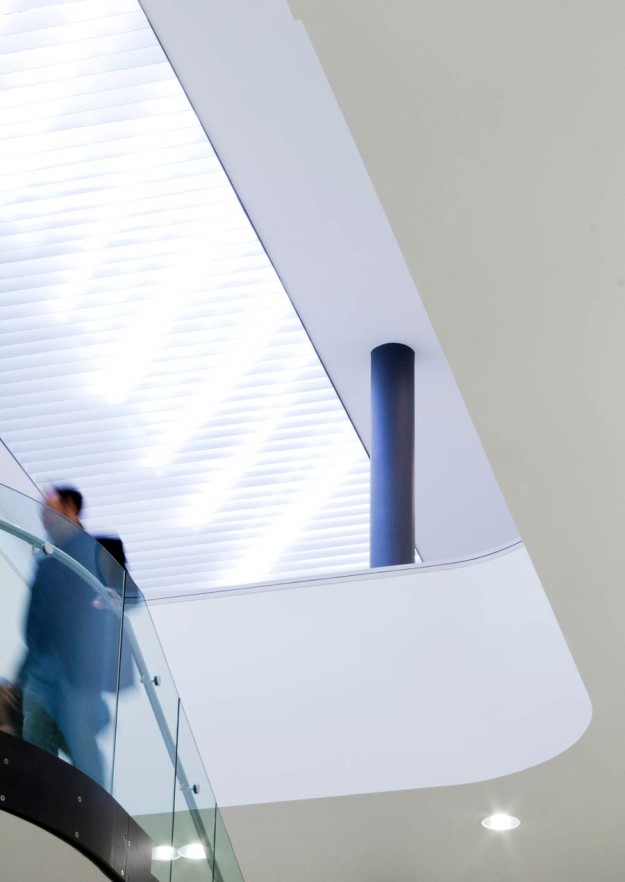 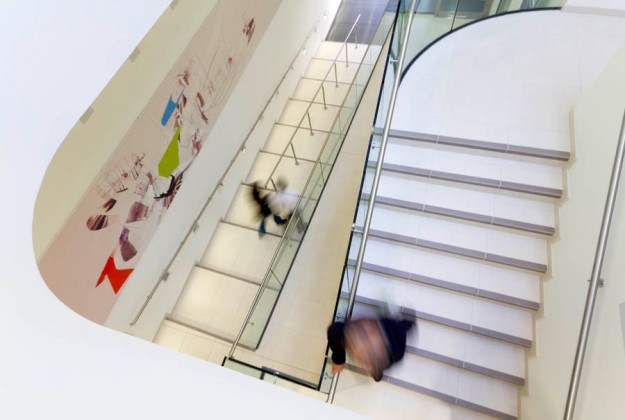 The common area between the old and new buildings 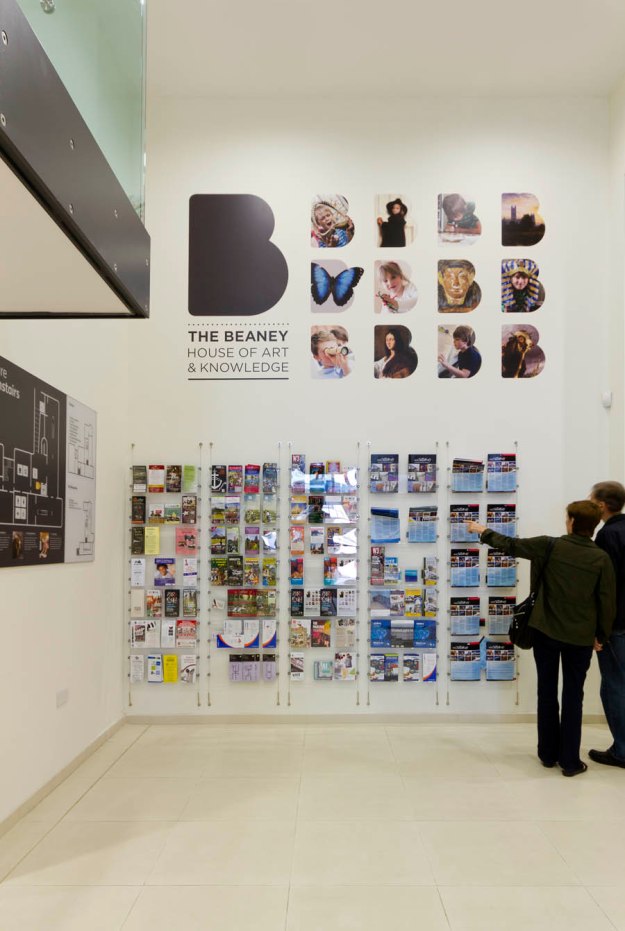 Looking out towards the new side entrance: 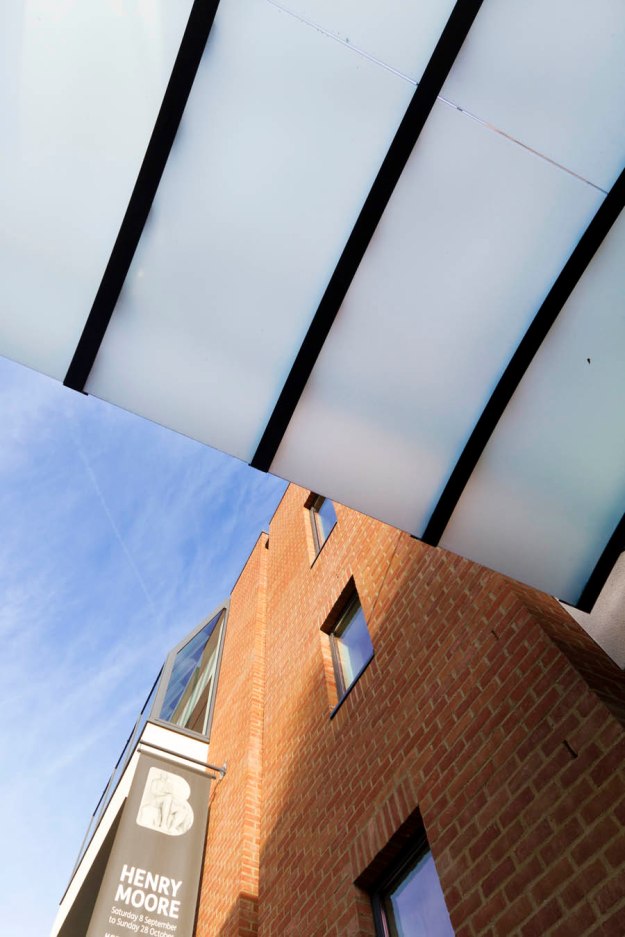